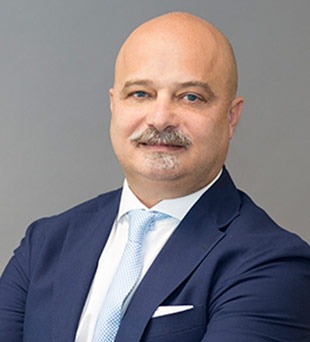 He graduated in Business Economics from LIUC University. He also holds an MBA from Oxford University. In 1996, he began his professional adventure in Webuild Group (previously Salini Impregilo), where in 2012, he was appointed Director of the Group's Corporate Development department.

Since 2016, he has covered the role of Director of the Corporate Development and Subsidiaries department, where he coordinates the Group's M&A and subsidiary activities. Among these, the ones concerning Fisia Italimpianti.

Since 2018, he is Chief Operating Officer – Corporate and Executive Vice President of Lane Construction, in the US. 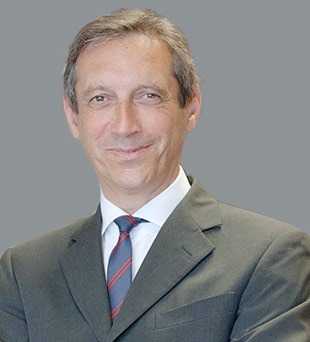 Silvio Oliva has been the Chief Executive Officer of Fisia Italimpianti since May 2012.

He graduated in Economics and Business Administration from the University of Genoa. In 1983, he began to work in the Webuild Group (previously Salini Impregilo), covering various roles, both in Italy and abroad, until he finally became Chief Executive Officer of Fisia Italimpianti. 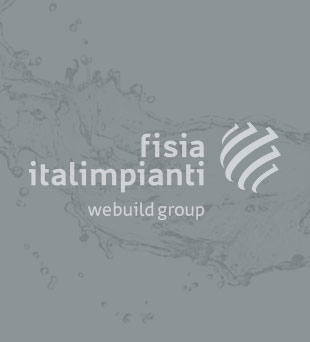 Flavio di Pietro is Director of Fisia Italimpianti S.p.A. since 2017.

He is Executive Vice President (Operations Controlling) for Webuild Group. He has extensive experience leading domestic and international operations for large infrastructure projects and has over 25 years of experience within the Group (previously Salini Impregilo), with demonstrated expertise in Project Control, Finance and Administration.

He is currently a Board Member of several the Webuild Group Companies worldwide and also a special lecturer at the Polytechnic University in Milan for the MBA Program Master in International Construction Management.