Water, our most precious resource

Such is Water
A miracle as ancient as time
As old as humanity It is water that create the world, the land, the life

Globally, water demand is predicted to increase significantly over the coming decades. 40% of the world’s population are already experiencing water shortages, with the United Nations forecasting this figure will rise to two-thirds by 2025.

In the last century water use has been growing more than twice than increase of population. Water scarcity is mainly caused by imbalances between availability and demand or water, by the degradation of groundwater and surface water quality and by the lack of efficient hydraulic infrastructures.

The effects of water scarcity are most acute in the arid and semiarid regions affected by droughts or wide climate variability, combined with population growth, accelerated urbanization and the expansion of municipal water supply and sanitation systems.

Desalination and water treatment plants are a solution to turn water from a scarce into an abundant resource, providing people with clean and potable water in arid and high populated areas, where natural resources are no longer sufficient or affected by severe pollution.

Fisia Italimpianti aims to contribute to build sustainable and durable infrastructures, with plants that enhance and raise the countries’ economic potential, through an increased access to fresh and clean water and to new sources of renewable energy. 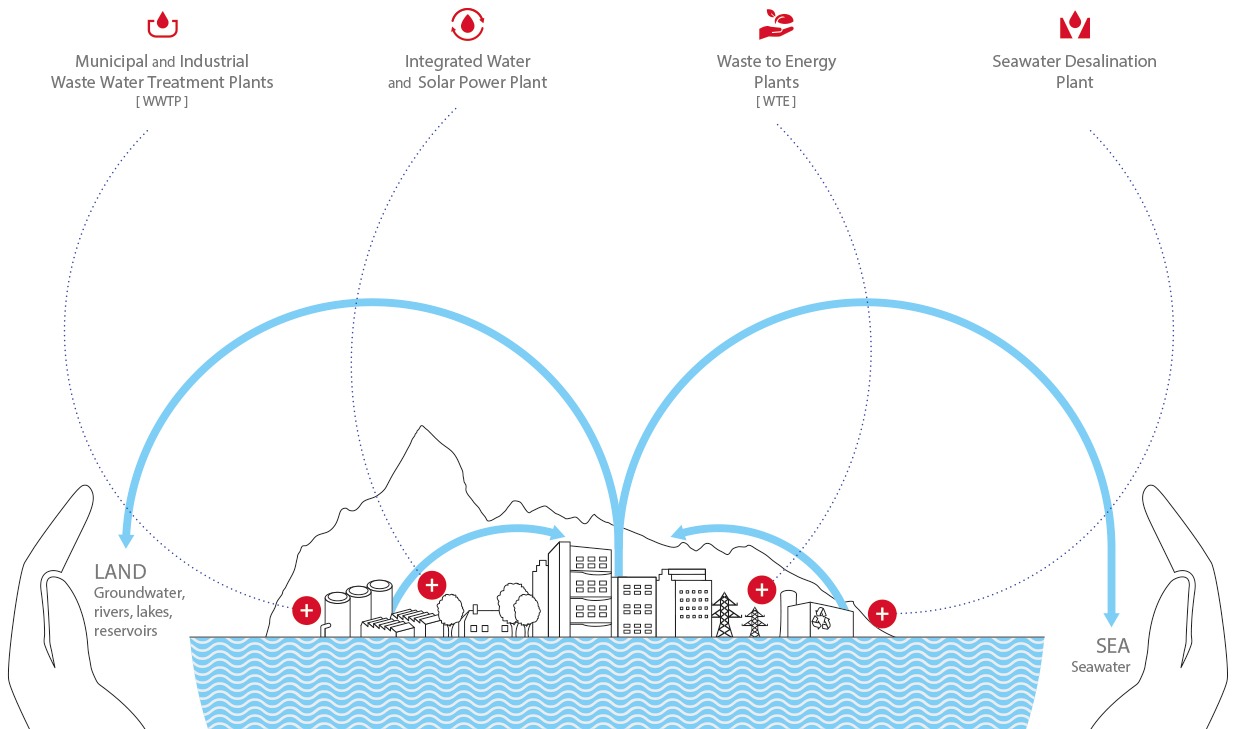