Fisia Italimpianti of the Webuild Group has received further recognition in the field of sustainable development by having its Shoaiba 3 Expansion II project in Saudi Arabia win the Desalination Plant of the Year category of the 2020 Global Water Awards. The award is one of the most prestigious for water treatment and desalination plants. In the same category, Fisia Italimpianti earned a special mention for Jebel Ali M in the United Arab Emirates years earlier.

The award, given out by Global Water Intelligence, a leading industry publisher, acknowledges how excellence has contributed to improving an industry in which Fisia Italimpianti is a leader. Built with partner Abengoa for ACWA Power, the Shoaiba III Expansion II project is the biggest with reverse osmosis technology to be built by Fisia Italimpianti. Located some 150 kilometres south of Jeddah, it produces up to 250,000 cubic metres per day (55 MIGD) of potable water for Mecca, Jeddah and Taif. Saudi Water Partnership Company is the final client and offtaker of the project.

More than 20 million people, equivalent to two-thirds of the population of Saudi Arabia, use water that is supplied by desalination plants built by Fisia Italimpianti. With its consolidated expertise and experience, it offers solutions with the highest level of technology to meet the specific requirements of its clients with full consideration of the geographical context where they are located. The plants it has built produce up to a combined 4.4 million cubic metres a day throughout the world. The desalination technology that it deploys allows it to supply potable water for daily use in the private and public realms, from industrial processes to healthcare services. They help global efforts to achieve one of the Sustainable Development Goals set by the United Nations: the responsible use of water. It is a goal whose relevance increases amid the expected growth in demand for water in the coming decades. Some 40% of the global population faces conditions of water scarcity while two-thirds of the population is expected by the United Nations to live under water stressed conditions by 2025.

Sustainable development is one of the main tenets of the Webuild Group.  As a world leader in the water sector, it has enabled Fisia Italimpianti with its 90 years in the treatment of water and wastewater to compete more effectively in international markets. It is an advantage that the Group aims to strengthen with Progetto Italia, a plan to consolidate the fragmented infrastructure sector in Italy to create a group with more scale and resources. 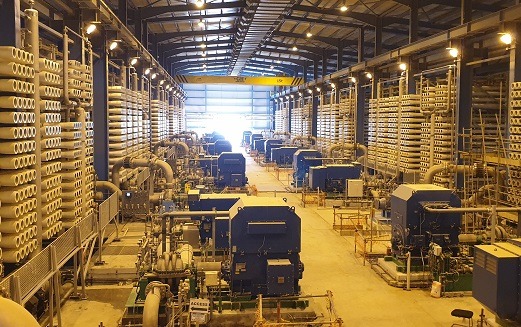 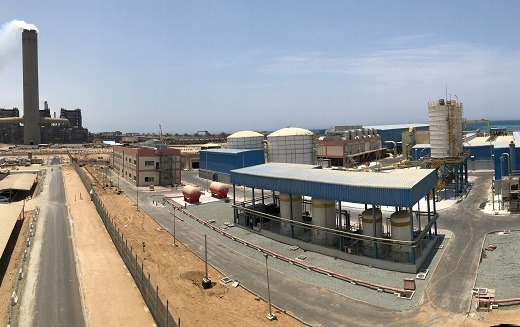 1 / 2
previous:
NEW MILESTONES IN HEALTH AND SAFETY FOR FISIA ITALIMPIANTI: 6 million of safe working hours at two Middle East plants
next:
Infrastructure: the sustainable response to water scarcity in the world