World Oceans Day: protecting the oceans to safeguard the most precious resource

With the world’s oceans under siege, the United Nations is promoting their protection in more than 70 countries by declaring June 8 World Oceans Day.

With the world’s oceans under siege, the United Nations is promoting their protection in more than 70 countries by declaring June 8 World Oceans Day.

Pollution, especially plastic, is putting at risk the entire ecosystem of the oceans which, thanks to technology, are also a source of potable water in areas of the world where there is little of it.

Production and distribution of potable water is the challenge of the future to meet this growing need for potable water.

The search for innovative and sustainable solutions requires investment by companies with the technical expertise and the scale to compete in world markets. Progetto Italia (Project Italy), an operation led by Salini Impregilo to consolidate the infrastructure industry in Italy in order to seize opportunities offered by these markets, will support the growth of Fisia Italimpianti. A specialist in water treatment and desalination plants, this subsidiary of the Group has brought potable water to more than 20 million people throughout the world.

Fisia Italimpianti is working on desalination projects areas where there is a lack of it, such as Saudi Arabia, Oman and the United Arab Emirates. 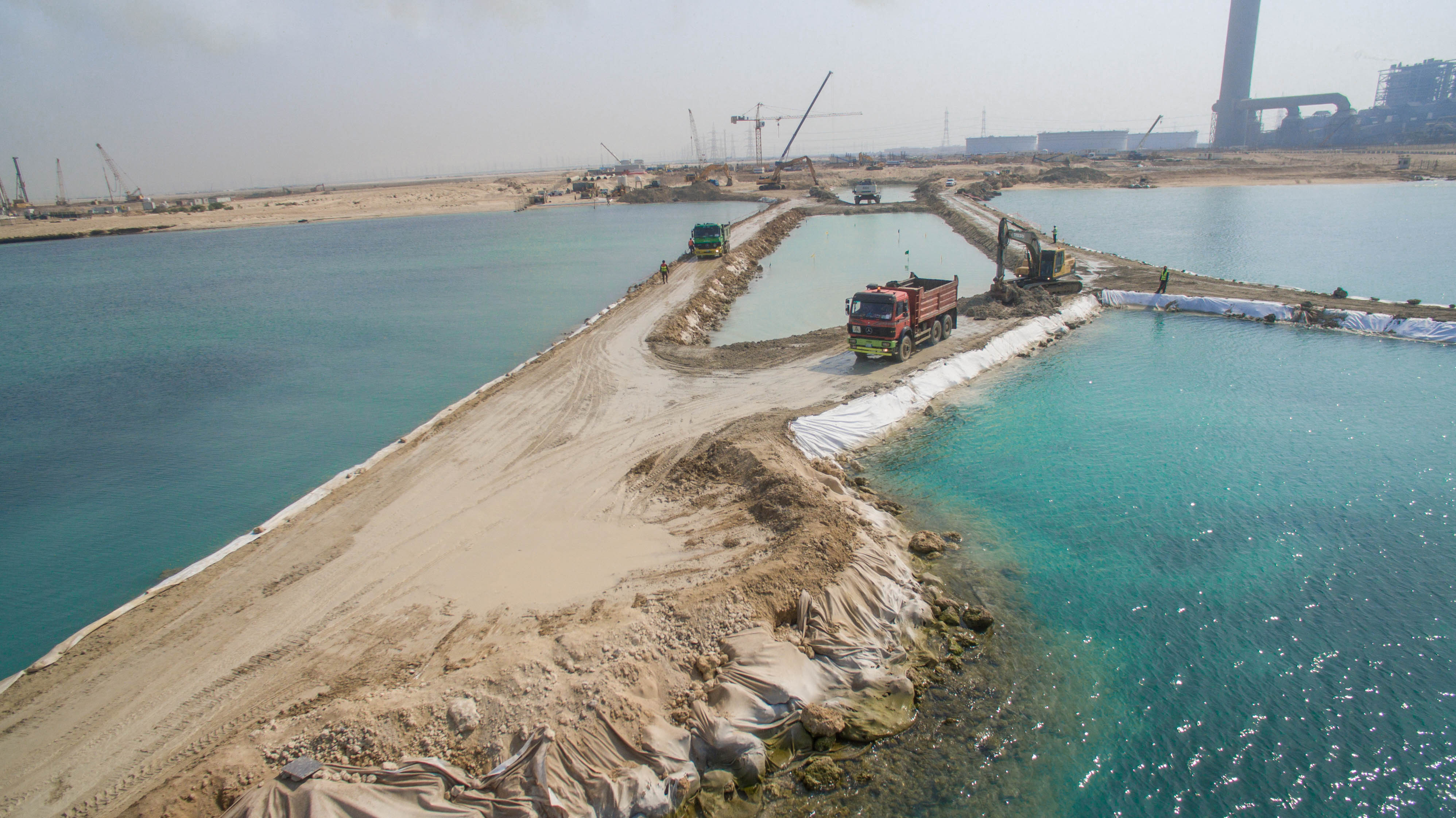