Fisia Italimpianti: 50 years of leadership in desalination in fight against water scarcity water for 20 million people available every day

More than 20 million people, equivalent to two-thirds of the population of Saudi Arabia, use water that is supplied on a daily basis by desalination plants built by Fisia Italimpianti. Under the slogan “The Future Comes from Far Away”, it is celebrating 50 years of service in the sector, the same year during which the Shuaibah III Expansion II desalination plant was inaugurated in Saudi Arabia, a ceremony that was attended by HRH Prince Khalid bin Faisal Al Saud, governor of Makkah Province.

With its consolidated expertise and experience, Fisia Italimpianti offers solutions with the highest level of technology to meet the specific requirements of its clients with full consideration of the geographical context in which they find themselves. It produces 4.4 million cubic metres a day at plants that it has built and is building throughout the world. The desalination technology that it deploys allows it to supply potable water for daily use in the private and public realms, from industrial processes to healthcare services. They help further global efforts to achieve at least one of the Sustainable Development Goals of the United Nations: the responsible use of water. It is a goal whose relevance increases amid the expected growth in demand for water in the coming decades. Some 40% of the global population faces conditions of water scarcity while two-thirds of the population is expected by the United Nations to live under water stressed conditions by 2025.

For half a century, Fisia Italimpianti has built some of the largest plants in the world, especially in the Middle East, where there is a severe lack of water. In the only region of the world where fossil fuels are more abundant than fresh water, the biggest challenge is desalination and reducing dependence on black gold by means of the production of energy from renewable resources. Desalination and becoming one of the most modern frontiers in clean energy is the ambitious goal of Gulf countries thanks to billions of investment in sustainable infrastructure and water treatment and desalination, the core business of Fisia Italimpianti.

Fisia Italimpianti’s portfolio ranges from thermal to membrane (reverse osmosis) desalination technologies, where there is a consolidated experience as an engineering, procurement and construction (EPC) or design and build contractor. Its main projects include the Salahah Independent Water Project, its first in Oman; the Jebel Ali M, among the iconic desalination plants in the world that was the biggest in the United Arab Emirates when it was built; the Ras Abu Fontas complex near Doha; and the Mirfa in Abu Dhabi.

Sustainable development is one of the main tenets of the Salini Impregilo Group.  As world leader in the water sector for five years, it has enabled Fisia Italimpianti with its 90 years in the treatment of water and wastewater to compete more effectively in international markets. It is an advantage that the Group aims to strengthen with Progetto Italia, a plan to consolidate the fragmented infrastructure sector in Italy to create a group with more scale and resources. 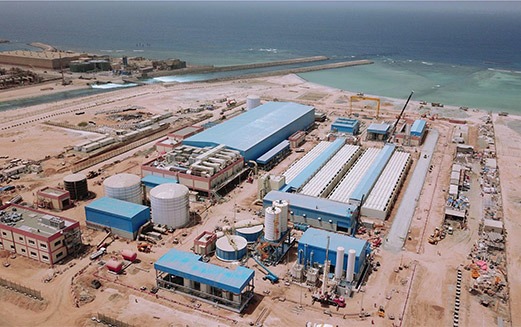 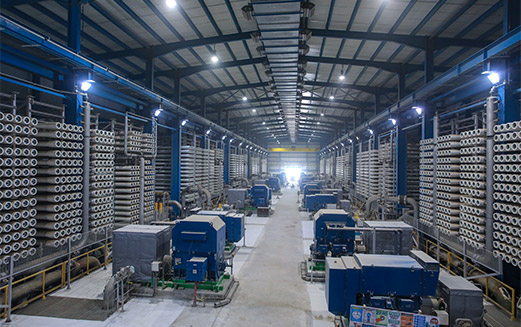 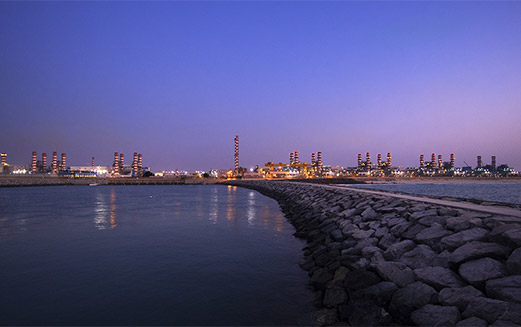