GENOA, June 28, 2019 – Fisia Italimpianti of the Salini Impregilo Group has acquired a contract worth $215 million to build Lot 2 of the Riachuelo system in Buenos Aires, Argentina, a mega engineering andinfrastructure project to reduce pollution in the Riachuelo River, the most polluted in the country.

With the contract awarded, performed for Agua y Saneamientos Argentinos S.A. (Aysa), the Salini Impregilo Group, which is already involved in Lot 3 of the Riachuelo system, confirms its strategic role in the development of an important project to fight pollution in the Argentinian capital.

Environmental sustainability is one of the drivers of the commercial development plan of the Salini Impregilo Group and Fisia Italimpianti, which has always been committed to the development of avantgarde technology involving pollution and the supply of potable water, especially on the Arabian Peninsula. It is a sectorial leadership that is based not only on technical expertise, but also on the support of the entire Group, enabling Fisia Italimpianti to compete on international markets. This is the idea behind Progetto Italia (Project Italy), an operation launched by Salini Impregilo to consolidate the construction sector in Italy in order to seize better opportunities throughout the world.

The new project will see Fisia Italimpianti develop, within a 36-month period, a pre-treatment wastewater plant and accompanying pumping stations with a capacity of 27 cubic metres per second that will make it one of the biggest plants of its kind in the world.

The project is the second of three lots of the Riachuelo system that will contribute to improving the severe environmental conditions of the Matanza Riachuelo River Basin, guaranteeing flexibility and safety to the water purification system of Buenos Aires and having a direct impact on the health and quality of life of its 4.3 million residents.
To be completed by 2022, the Riachuelo system will treat 2,332,800 cubic metres of wastewater a day. Given its social and environmental importance, the $1.2-billion cost of the system is supported financially by the World Bank.

Based in Genoa with more than 90 years of experience, Fisia Italimpianti is present in Argentina since 2017.

With this project, it enters the South American market for water treatment plants. It operates in markets such as Saudi Arabia, Oman and the United Arab Emirates, with its growth based on the global trend of rising demand for water. In light of the fact that some 20% of the global population suffers from water scarcity, the United Nations foresees that this figure will rise to 40% by 2025, emphasising the need to increase as quickly as possible the capacity to produce potable water and treat wastewater, Fisia Italimpianti’s core business. 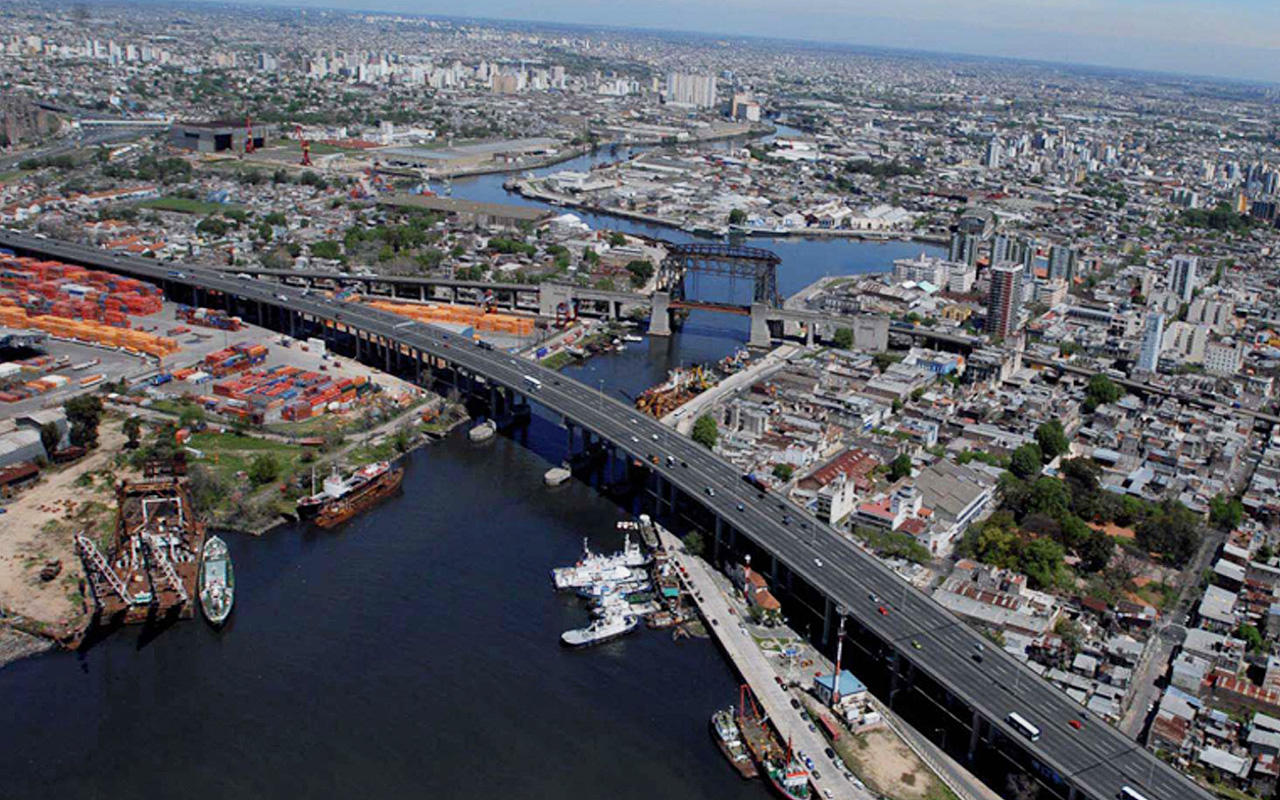