We inform that, in line with the renewed Salini-Impregilo Group strategy, from July 1st 2015 the partial proportional spin-off of Fisia Italimpianti S.p.A. was finalized and Fisia Italimpianti S.p.A. has been turned into a new company limited by shares with the same corporate name and registered office.
Fisia Italimpianti, on the strength of its own technical-specialist references, will thus continue its business activity in the field of design and execution of Desalination and Water Treatment plants as well as environmental engineering works.
The operation represents the starting point of an ambitious growth plan that, through a renewed commercial policy –implemented by the synergy with the Group -, will see both the expansion of sales markets and the development of new technologies. 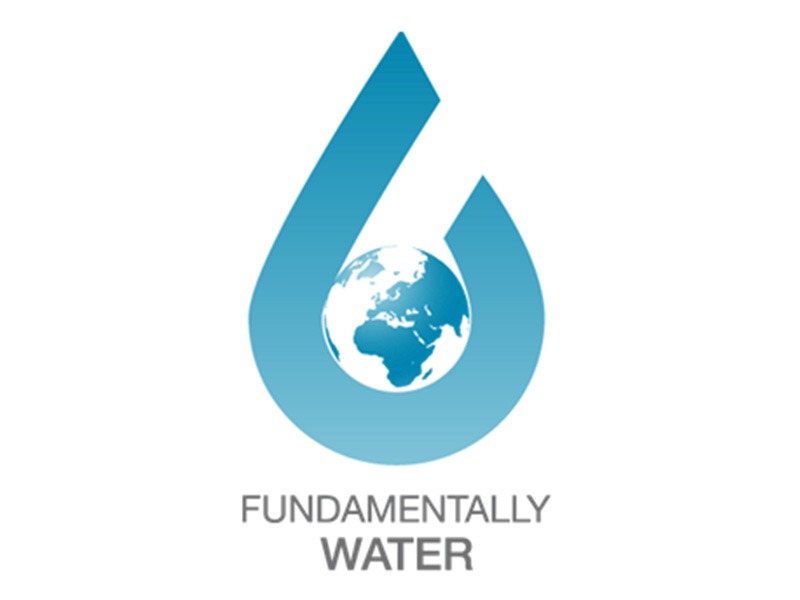