Fisia Italimpianti, a unit of the Salini Impregilo Group and a global leader in water treatment and desalination facilities, has won a €57-million contract to build a plant that will treat waste water in Istanbul, Turkey. It is the second contract in the country seized by Fisia Italimpianti, whose 90 years of experience has built desalination plants that serve a combined total of more than 20 million people worldwide. The first contract won in 2016 involves modernising and expanding a waste water treatment plant in the Atakoy neighbourhood of Istanbul, allowing Fisia Italimpianti to consolidate its role as developer of projects that assist in improving the environment.

Fisia Italimpianti and its joint-venture partners Alkatas and Alke will take 36 months to build the plant in the city’s Yenikapi neighbourhood for Istanbul Su ve Kanalizasyon Idaresi (ISKI), a municipal water utility. Once completed, the plant will treat 450,000 cubic metres of waste water per day, a volume equal to the sewage produced by two million residents.

The two plants – one in Atakoy and the other in Yenikapi – will be capable of meeting the needs to treat sewage water produced by 30% of the population of Istanbul.

Fisia Italimpianti is especially present in the United Arab Emirates, where more than half of the potable water consumed in Dubai comes from its desalination plants. It is also present in Qatar, Kuwait, Saudi Arabia and, more recently, Oman where it is taking part in a $100-million contract to build a desalination plant. Fisia Italimpianti intends to expand in North Africa and Latin America, where it has opened an office in Argentina.

Based in Genoa, Fisia Italimpianti is a unit of Salini Impregilo, which has been ranked as the global leader in water infrastructure for the fifth year in a row by Engineering News-Record (ENR), a specialist magazine. Fisia Italimpianti is developing its technical expertise and using the resources available to it within the Group to strengthen its activities. As it seeks to develop technology that facilitates environmental sustainability, Fisia Italimpianti aims to strengthen its leadership in the water treatment and desalination sector to meet the growing need for potable and treated water in the coming decades. About 20% of the world’s population suffers from water shortage, but the United Nations foresees that number rising to 40% by 2025, highlighting the need to increase production capacity of potable and treated water. 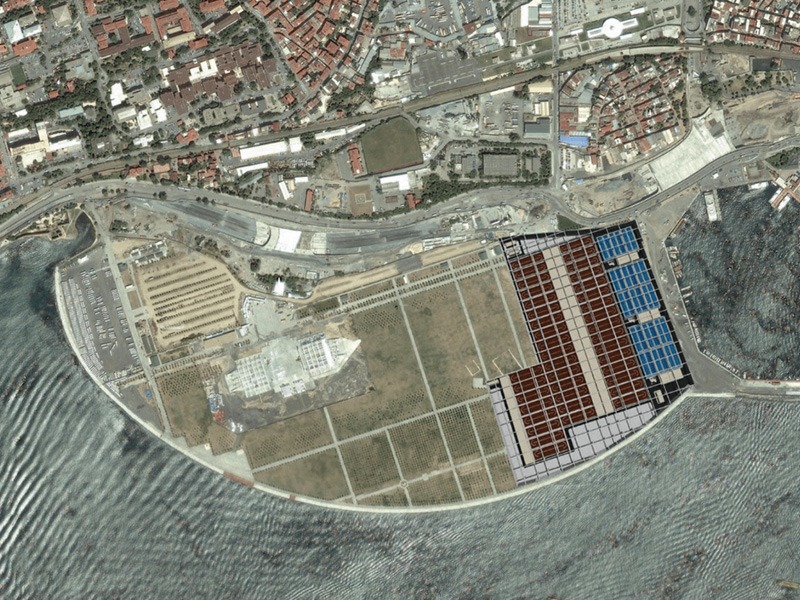