Fisia Italimpianti will attend the IDA World Congress 2017 on Desalination and Water Reuse (São Paulo of Brazil, October 15-20, 2017).The Congress, which is the most important event in the Desalination field, is organized by International Desalination Association –IDA- leader association in development and promotion of desalination technology.The Theme of this World Congress is Ensure Your Water Future and will feature four days of technical sessions, lectures, panel discussions, workshops.Fisia Italimpianti will also be present at the Exhibit Hall at Stand nr.147: our delegates will be able to give you all the information about ongoing activities and future projects. 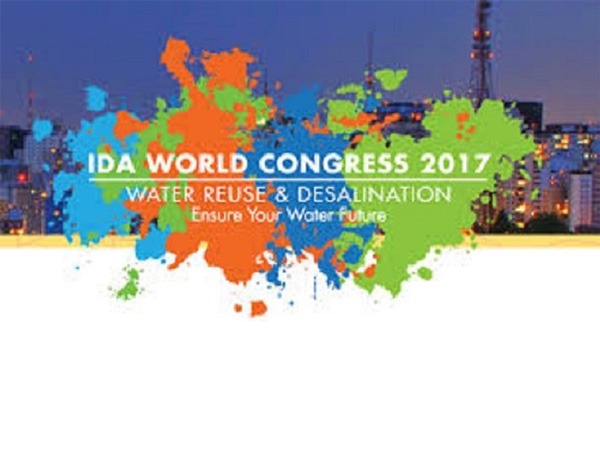