Fisia Italimpianti attended the 10th edition of the “Saudi Water and Power Forum (SWPF)”, which this year has been held in Al Faisaliah Hotel, Riyadh, from 12th to 14th January, 2015. SWPF is the annual “exhibition forum” for the water and power stakeholders, held under the Saudi Arabian Ministry of Water and Electricity patronage. This year the major Clients attended the Forum, as SWCC, National Water Company, K.A Care and Saudi Aramco. The event turned on achievements attained in the past ten years for both the water and power sectors. Mr. Emilio Ghiazza, Fisia Italimpianti’s Desalination Process Manager, held the speech “LARGE DESALINATION UNITS WITH HIGH THERMAL EFFICIENCY: A VIABLE PATH TO REDUCTION OF ENERGYAND COST” Fisia Italimpianti attended the Exhibtion with its own stand for the second year, to consolidate its presence in Arabia Saudita market. 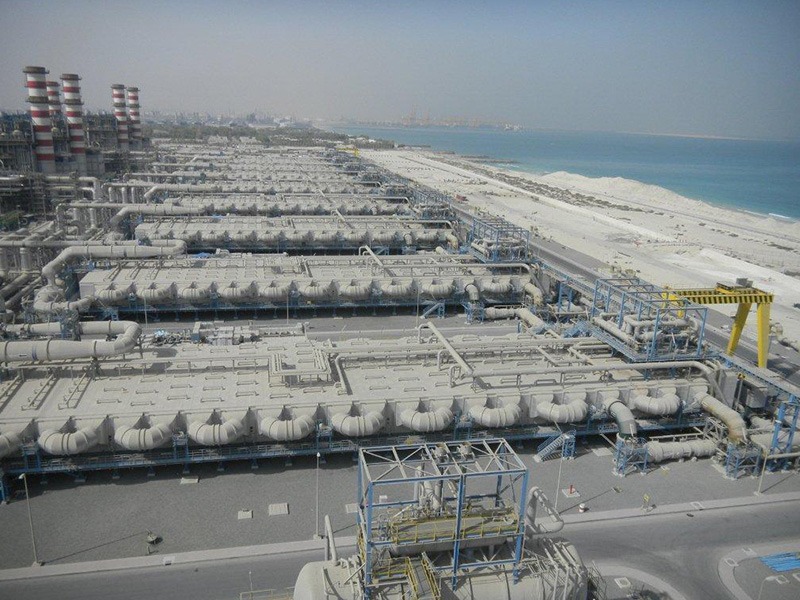