Genova. Fisia Italimpianti announces the awarding of the contract for the rehabilitation of a desalination plant, it once realized in 2002, based on Multi-Stage Flash technology, of whom the Italian company is global leader. The contract states also that Fisia is in charge of the design, procurement and commissioning of a brand-new re-mineralisation plant. The desalination plant is part of Mirfa IWPP, a Public-Private Partnership investment, that will be built at a capital cost of approximately USD 1.5 billion, and will have a final potential of 1,6GW of electric power and a desalination capacity of 52,5 MIGD ((238,665 m3/day), and is realized in Al Mirfa, Abu Dhabi, UAE. 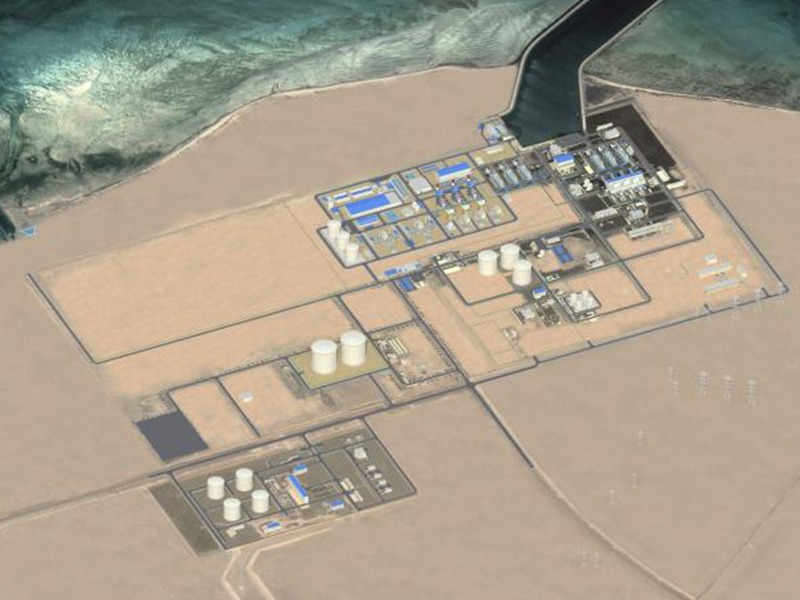