Jebel Ali M is an icon among the desalination sector: the project was the largest desalination plant in the UAE at the time of its completion.

It has a capacity of 140 million gallons of water per day. The eight desalination units are among the largest in the world, each one producing 17.5 MIGD (80,000 m³/day) of water. SW feeds the plant from the Gulf via complex and huge intake works, capable to provide the enormous SW flows necessary.

Jebel Ali M was nominated in 2014 as the "Year Desalination Plant" by the Global Water Awards, which rewards the most important achievements in the International Desalination Industry. 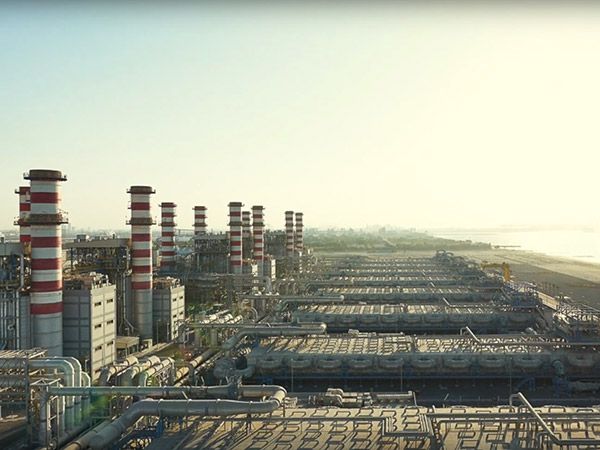 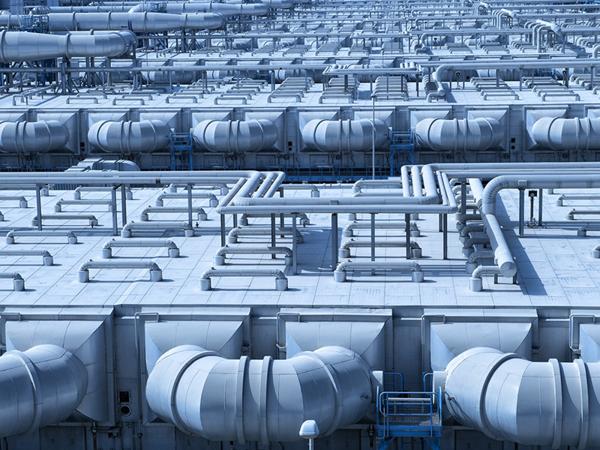 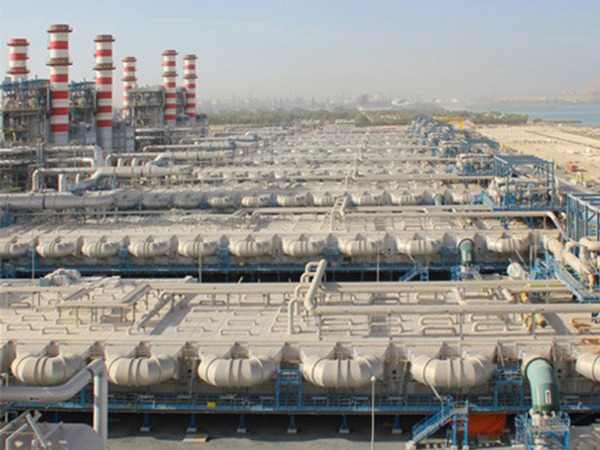 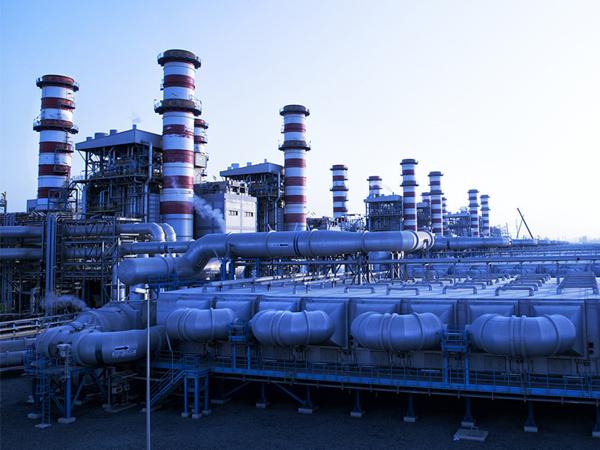 Located on the coast in the Gulf of Oman north of Muscat, Ghubrah 3 IWP will serve residents living near the capital.Find out more 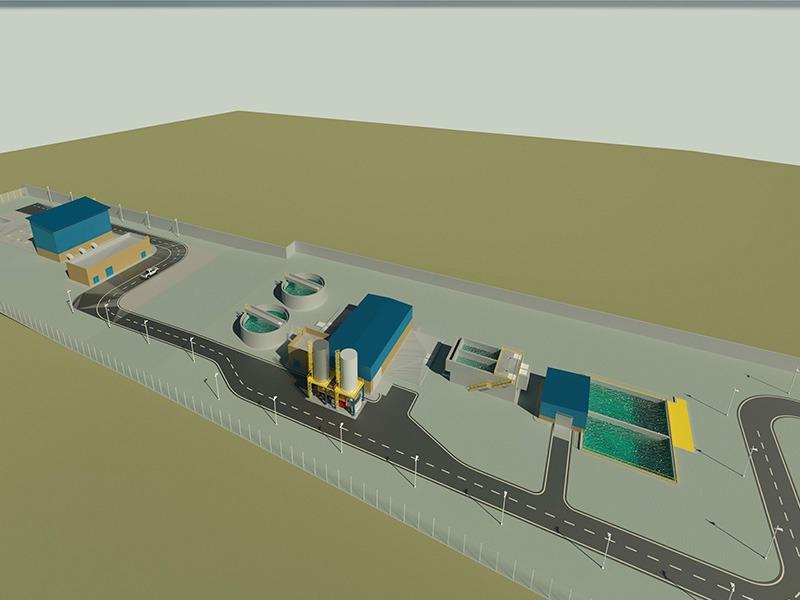 Located on the coast in the Gulf of Oman north of Muscat, Ghubrah 3 IWP will serve residents living near the capital. 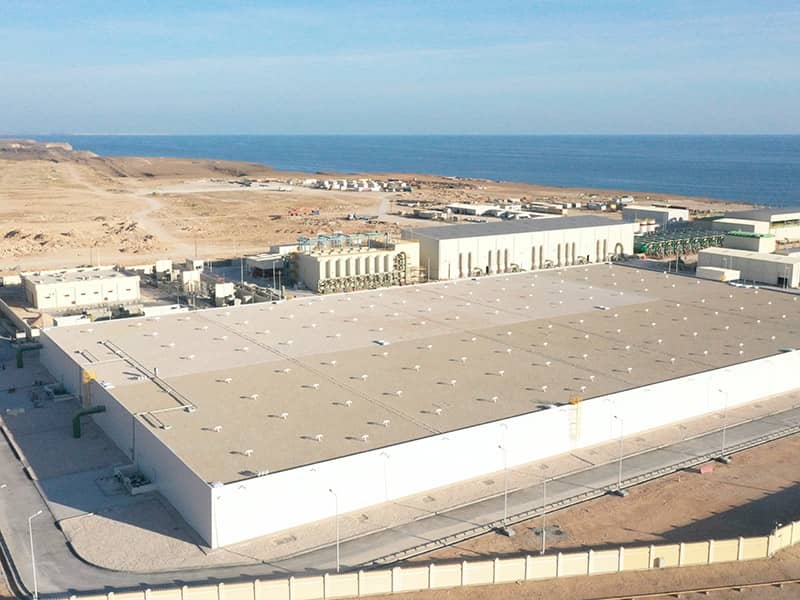 Located in the Salalah area on the western Oman, the plant will be a RO seawater desalination plant for the production of 25 MIGD (113,500 MC / G) of drinking water.  Salalah Independent Water Project is the first plant that Fisia Italimpianti realizes in Oman. The works include seawater... 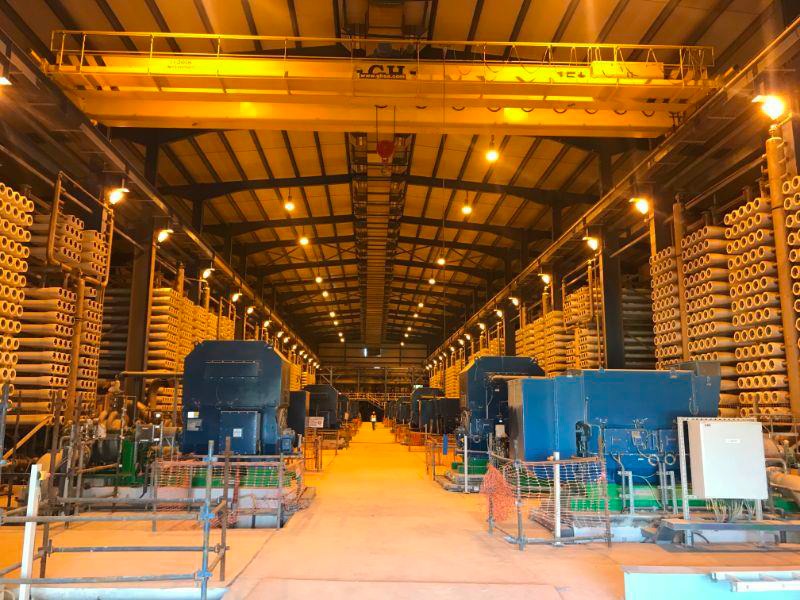 Located in the Shoaiba area on the western coast of Saudi Arabia, the plant will use reverse osmosis technology to deliver up to 250,000 cubic metres of water per day, supplying potable water to more than one ... 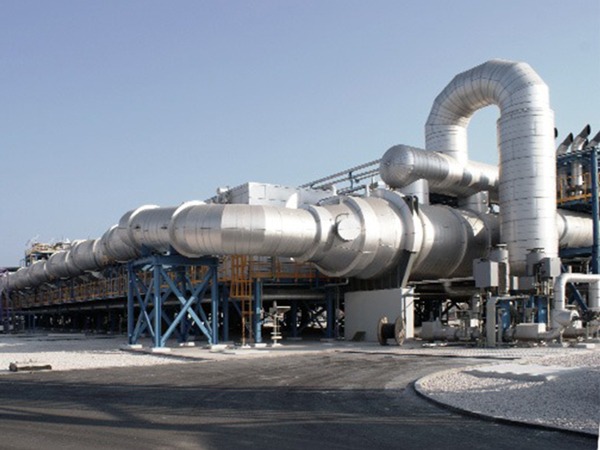 Located in Ras Abu Fontas, at 10 km south of Doha, the Ras Abu Fontas (RAF) complex comprises powerhouses and desalination plants named A, A1, B, B1, B2, etc. These plants were built over 30 years ... 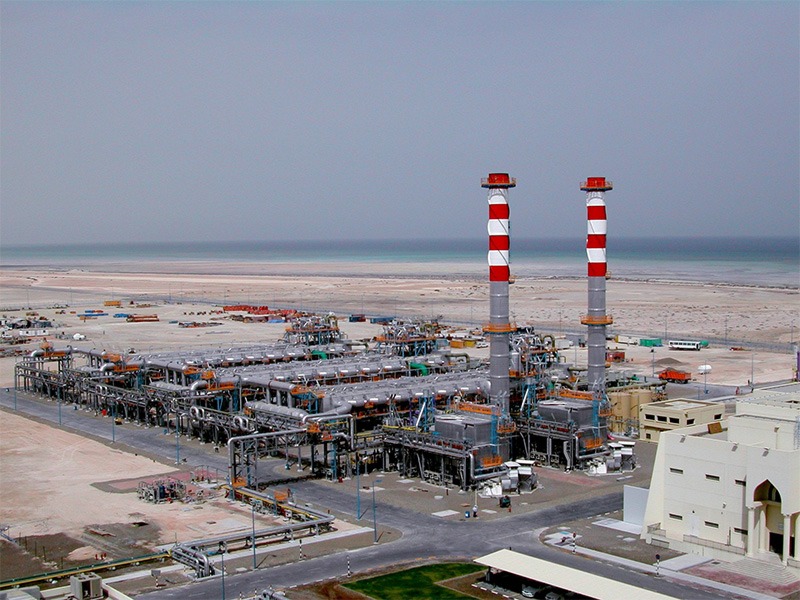 The contract has been awarded in September 2000. The plant installed at Mirfa (Abu Dhabi) consists of water production capacity of 22.5 MIGD and a complete steam production station. This plant represents the first...